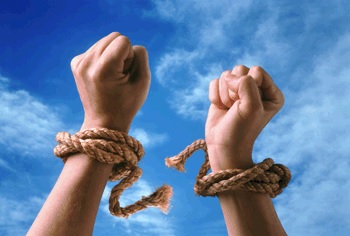 I found out the last company I worked for has a policy of never re-hiring. I’ve never heard of such a policy.

If a person quits because they found a higher paying job, it is considered a betrayal of the company for greed. If a person is fired, they consider it caused by a betrayal of responsibility to the company. The company is never wrong. Even with an unfair pay policy which is based on whims, not merit. If an employee is not satisfied with the pay, they are greedy.

It is a hierarchy based on power, blinded to truth.

Oh well, I guess it works for them. For me, in the year following my untimely firing it became time to evaluate my role in life. I did my due diligence in looking for another job, but I had a nagging message circulating through my mind:

(Note: I am out of town right now… be back August 8. Meanwhile, have you read this? http://heresyman.launchpad.inboxblueprint.net/ )