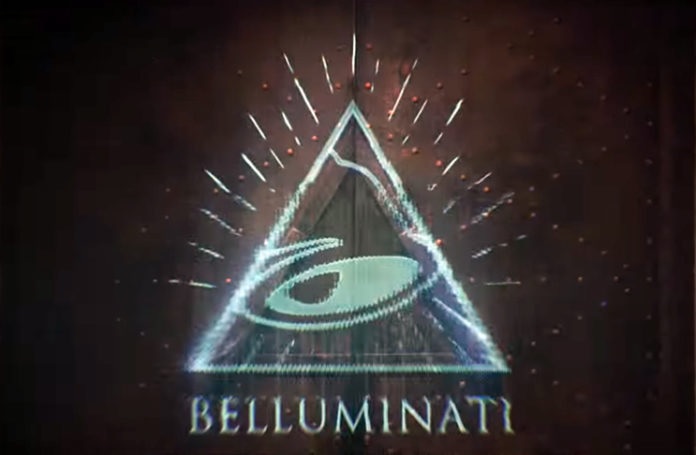 I saw a post from a guy who was just back from being banned from Facebook. Apparently, he had complained about the Taco Bell “Illuminati” commercial. He said they were condoning child abuse and human trafficking. He also stated that the current president in working to end that. All based on what facts, I ask? It is statements of belief which are presented as facts which rile me.

(I think the commercial is clever and funny.)

Many believe the Clinton and Obama administrations were the worst offenders of human trafficking and child sex abuse rings. I wonder if the office of president is the source of the revelation of such events, which is why it appears to have happened on their watch. If such satanic rituals occur, and have for a long time, then I posit when they were revealed, it was because the Obama administration revealed it.

The timing of it was why Trump was elected. Well, a factor anyway. It is apparent the Russians were instrumental, in fact, orchestrated the whole debacle. Using freedoms of the internet and social media against us. Internet/social media marketing works for light and dark forces. The best way to deal with dark is to shine light on it. 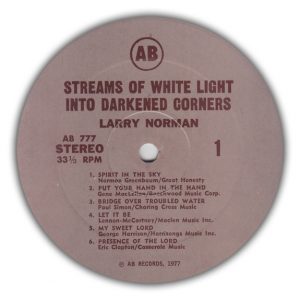 Streams of white light in dark corners was a favorite album of mine. Larry Norman and Randy Stonehill did covers of popular ‘religious’ songs. The album was recorded as a radio show. Another couple of influencers in my life.

I have been positively influenced by deceptions. Larry Norman and Mike Warnke were two big influences in my life who proved to be ‘not as they seem’. Keith Green was a big influence in my life who seemed the Real McCoy. But he died very early… why is that? I bet a good conspiracy could be built up for that. 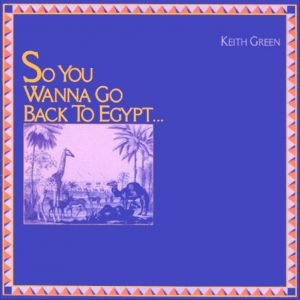 So, you wanna go back to Egypt? Remember Lot’s wife! (Not to mention Lot’s daughters…)