The Bible is venerated

Stever Posted on July 28, 2017 Posted in Abundant Universe, Holy Sh*t!, It's in The Bible!, Memoirs of a Heretic, Popular Paradigms, Strait from Stever No Comments Tagged with Belief, Bible, Hand of God, PTB 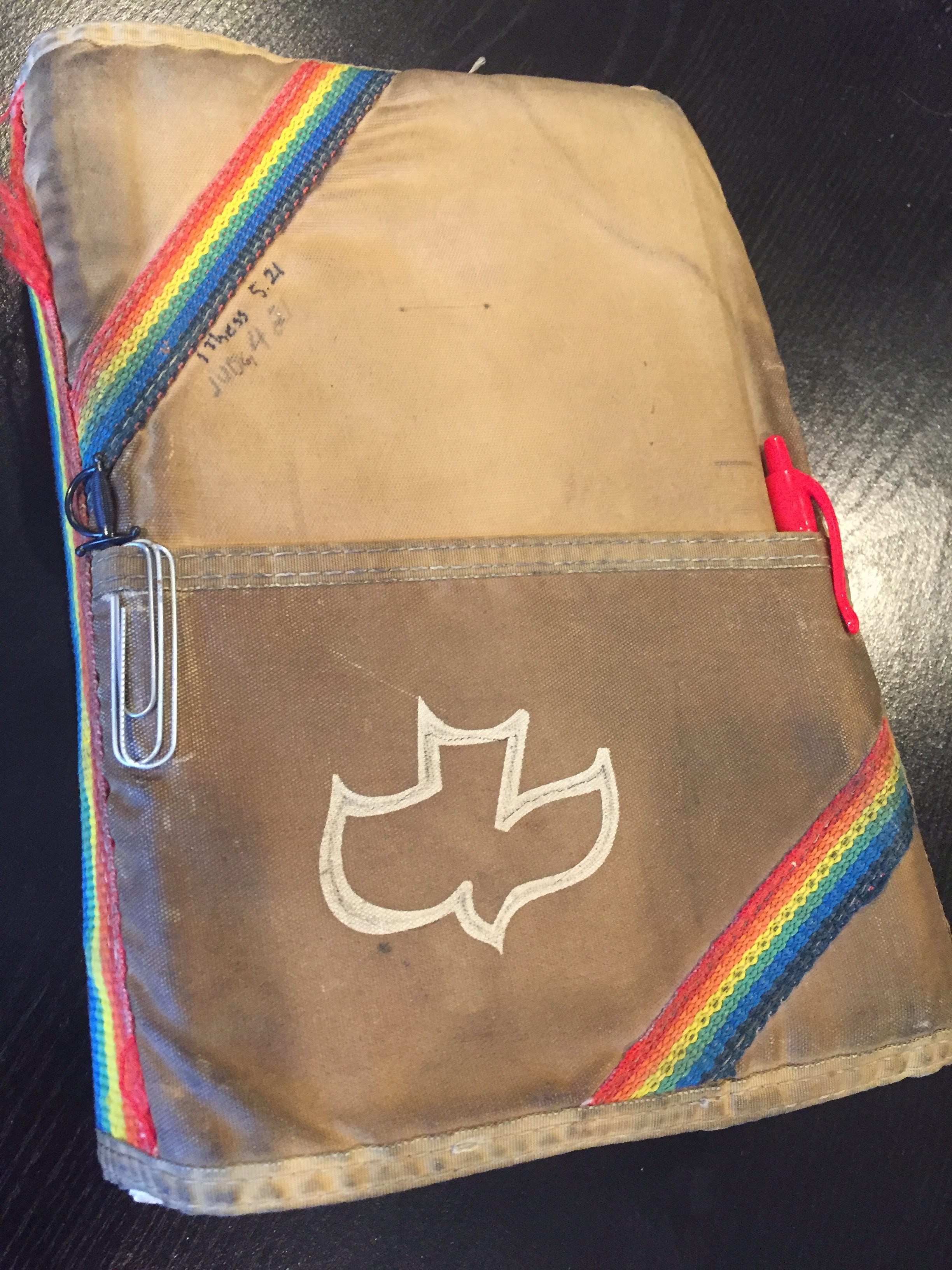 …as truth by much of the western world.

Belief: If something in the bible doesn’t match with knowledge, it is the knowledge that is lacking. The Bible  is written by the hand of God.

Truth: The Bible has many writers and was written over thousands of years.

Belief: It was inspired by the Spirit of God. A ransom letter made up of many cutout letters to make a specific message to mankind.

Pay no attention to the fact that the Bible contains stories which seem to mimic older writings. A true believer would say the older writings were corrupted, and the Spirit corrected them for the Bible. Seems reasonable.

I think: The Bible is compiled by committee, which is ominous.

Powers That Be (PTB) fear a loss of control. If the masses lose their religion, why follow the law? Helter Skelter for sure! Perhaps this is the final cataclysm… and the Phoenix of Mankind will rise from the ashes. What can we do to prepare?

Jean-Jacques Rousseau writings are basis of western democracy. My understanding is his belief was the individual gives up certain rights to become a member of society. But, the individual is still sovereign and has the right to determine what is sacrificed for the greater good. That is why our founding fathers set up this government of the people, by the people.

Tyranny is to be abhorred.