↓ Skip to Main Content
Home › Book of I › Where are we as humans in history?

Where are we as humans in history?

Stever Posted on July 27, 2017 Posted in Book of I, Holy Sh*t!, It's in The Bible!, Memoirs of a Heretic, Popular Paradigms, Strait from Stever No Comments Tagged with Adam, Agnostic, Eve, Gnostic, History, Human, Ignoramus, Ignorance, Image of God, Prehistory, The Word 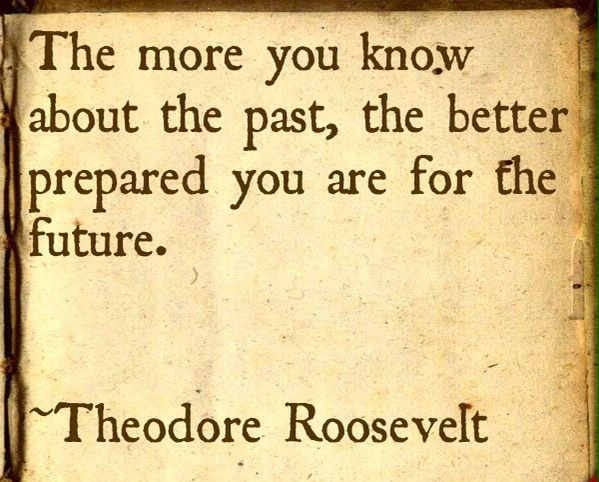 History is recorded for only 6 thousand years or so. Or so we thought. It seems we are discovering humans have been around a much longer time than what we call history. Pre-history is the time which came before written history. Well, that is much fuzzier now because writing was around much longer than we thought. The Word, apparently, goes way back before many cataclysms.

In fact, it is becoming apparent that humans are not native to the earth.

This brings us to the question of what is human? What really sets human apart from animal? We must be careful here because our definition will determine if all mankind is human. Oh, what a slippery slope that is.

Ignorance is an I word.

Ignorance is not a measure of intelligence. It is a measure of knowledge. Two completely different things. Agnostics are simply those who admit to being ignorant. Gnostics are those who claim to have knowledge. I am reminded of the fact that the Latin equivalent to the word Agnostic is Ignoramus. It is funny, some people proudly say, “I am an Agnostic!” yet I never hear anyone proudly say, “I am an Ignoramus!” But, I digress…

There is something which sets human apart. It is said human is made in the image of God. It is very curious that science has determined the origin of male (called Adam) and the origin of female (called Eve) and realize the two never met. Wha?!? I mean, wasn’t Eve made from Adam’s rib? The rabbit hole is deep…

What on earth is going on?!?

Question History! Then – Question it again!