↓ Skip to Main Content
Home › Book of I › Abundant Universe › They are coming for your jobs!

They are coming for your jobs! 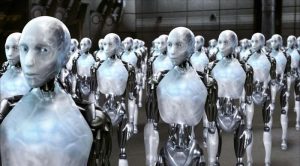 One thing we learn from movies, robots are taking our jobs. I have spent my career in Manufacturing and have worked with robot. They don’t complain, they just do what they are told. They do this without taking breaks, and they work 24 hours a day. They can do things better, faster, and with higher quality. People are right to worry. 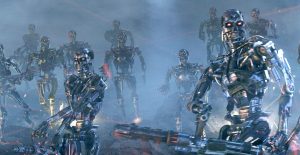 Oh, it gets worse, a common theme in Science Fiction is man’s folly of making machines who are smarter than they are. The machines logically decide that mankind is obsolete. Once Skynet is online, we are done. Our only hope is John Connor and that Terminator that looks just like the previous Governor of California. 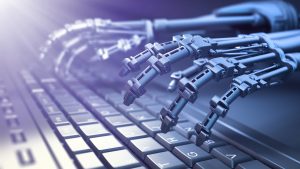 Shoot, even blogs are automated these days. We can all just give up right now… But, let’s just remember that FEAR is False Evidence Appearing Real (or is it Forgetting Everything About Reality?) See, mankind has always made tools to make life easier. It is true that the Mother of Invention is Laziness. There is nothing wrong with this, and we should all applaud automation as something that makes life easier and cheaper. (Which we need because we have less money because no job.)

Yesterday I posted about an old song, The World Owes Me a Living… which comes to mind when I think about this. It is an idea which needs to be addressed. We can get all down and dirty arguing about welfare right now, and it would be appropriate. As Paul the Apostle taught us, if you don’t work, you don’t eat. All I am saying is we are coming up to a crisis. Lots of people are ringing the alarm bells, but it seems we’ve reached the level of Idiocracy beyond the movie of the same name. What is it they are running around like Chicken Little over? 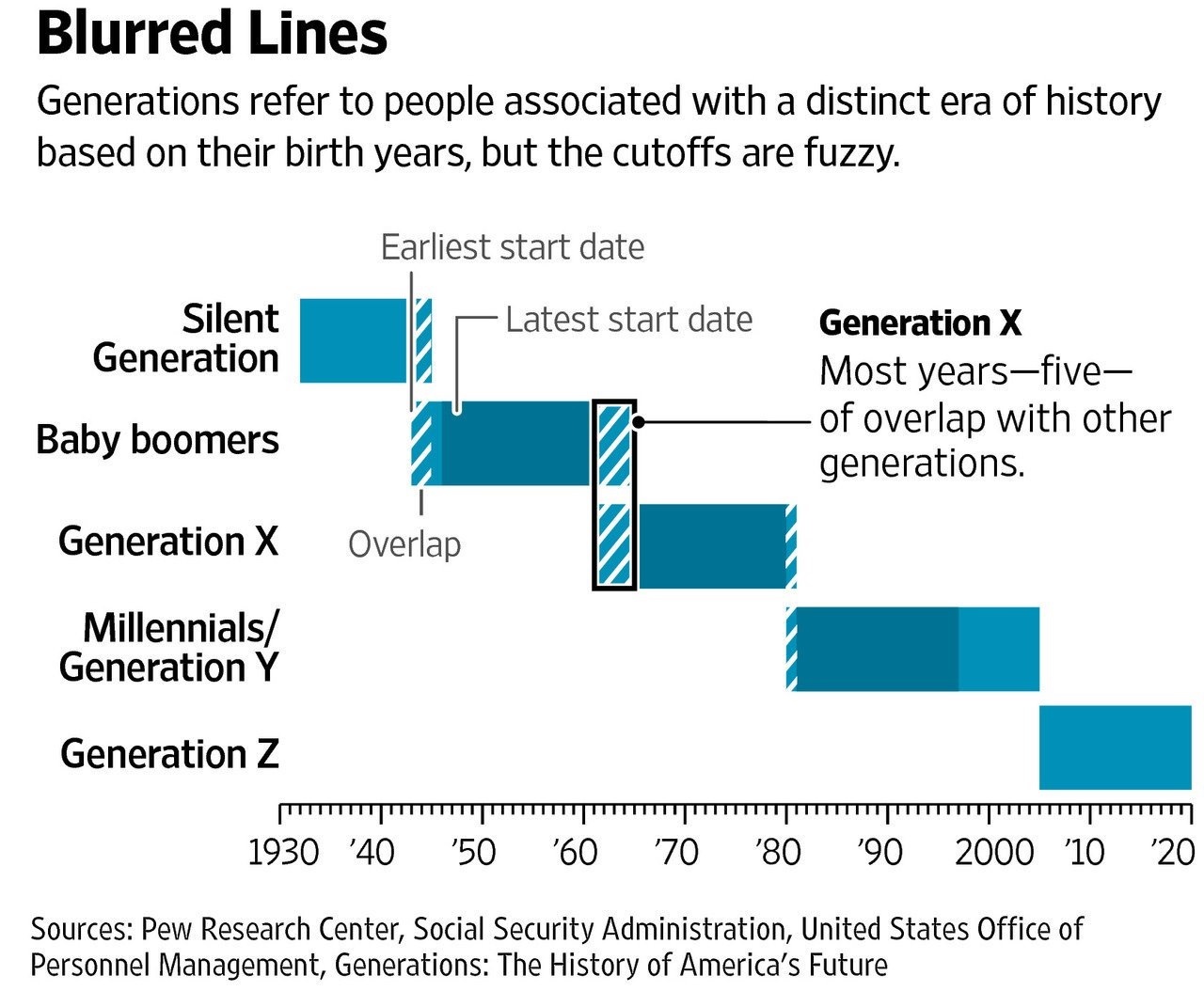 Allow me to introduce you to something you already know… the wave of Baby Boomers is crashing on the beach of history. Born just after WWII, this generation kept getting born until somewhere between 1960 and 1965. (Yes, some baby boomers were born to the leading edge baby boomers. I just realized that.) This is a huge generation of people, and the wave is already crashing on the retirement shore, a Tsunami of unprecedented power.

Now, things have changed quite a bit during the lifetimes of this generation. One problem many, if not most are facing, is a retirement age without enough money to live. Remember, things have improved, including lifespans, which means they aren’t going to die at 70 years old. How inconsiderate of them.

No worries, since they are living longer, they can work longer to fill the gap. No problem, right? Ask any person over 55 years old how easy it is to get a job. Nobody wants to hire someone who is going to retire soon, or get sick, or go slow. Sure, it is ‘against the law’ to base hiring on age… but, you know… those young kids are so much more qualified for 21st century jobs!

Generation X are taking control now… along with the internet, automation, and all that. Sure, some better jobs for a few, but most are doing their best to keep the minimum job they have. When a company lays them off, they get in line with the remaining Baby Boomers and upcoming Millennial and Generation Z kids just entering the workforce.

Millennial’s don’t have any problems getting a job, they went to college! Oh wait… the degree doesn’t get anything but a huge debt. There just aren’t the high-paying jobs to compensate for the cost of schooling, which is obsolete by the time they are handed the degree. 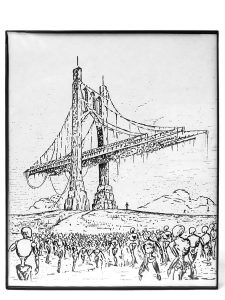 My point is, fewer jobs are available for more workers. Now, there is one way to take care of this, it’s to eliminate people. War works well for that. There are actually people who believe this is the only way out. We simply need to decimate the population and all our troubles will be over. Especially now that we have machines that can do the work. Still, it seems a horrible thought at best.

Of course, this may all be taken care of for us by Global Climate Change. Perhaps it is true, Gaia (AKA Earth) is getting feverish and will soon take some galactic NyQuil or something to eradicate the human virus. That seems a possibility too.

I wonder though… it seems we have a better prognosis than that available. Let’s give it some thought. Instead of trying to find a job for everyone to do, perhaps we can let the robots provide our basic needs and find other things to do.

Let’s take a look at some things in the next post.