Stever Posted on February 7, 2018 Posted in Abundant Universe, Analogy, Book of I, Introspection, Law of One, Meme, Memoirs of a Heretic, Popular Paradigms, Strait from Stever No Comments Tagged with Co-Creation, Individuality, One Way, PTB, Reality, The Source, Time, Time Loop 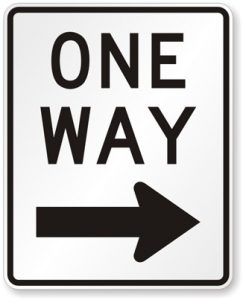 Time – It is the half dimension. One Way! 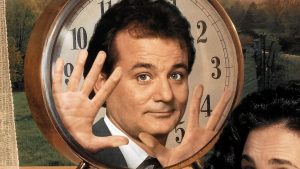 (Well, unless you have TTTech (Time Travel Technology.)) Getting caught in a timeloop is always a danger, in fact, some believe we are stuck in one since the government started playing around with it. There was a timeloop connecting the Philadelphia Experiment with the Montauk Chair. It is possible that is only one little echo of the big loop we are in… looping back to WWI. Wow, it boggles the mind to imagine such a loop. Perhaps it is similar to The Matrix in that we are stuck in a world where everything tastes like chicken. Inquiring minds want to know! 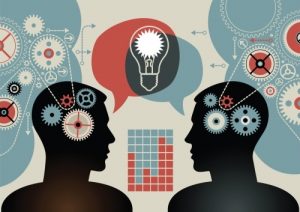 We are co-creating existence. When an author creates a world, it becomes more defined as more people read and interpret the story. The world(s) become real somewhere, and if enough people join the co-creation, it becomes our reality. This is where the big power plays are happening. The world for a North Korean is much different that the world for a Southern Californian. When the Iron Curtain was in place, there were two defined Super Powers. The doubt in the Soviet Union was greater than the doubt in the West at the fall of the curtain. Perhaps that has shifted now… 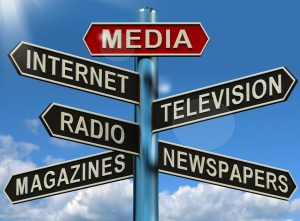 The mass media is a war zone where PTB (Powers That Be) are fighting for control of humanity’s heart and soul. 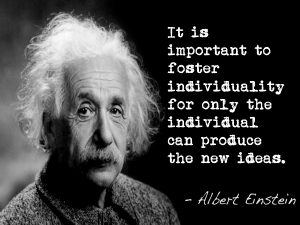 Individuality is the way out of the melee. Focus within. Find The Source at the Center. Us and Them need to become We and Us! (UT->WU.) Division vs Multiplication.