…a day that will live in infamy.

For me, that is ancient history, and I love Japan. Growing up, I was taught the Germans and Japanese were our enemies, because my mother was from England and my father from America. 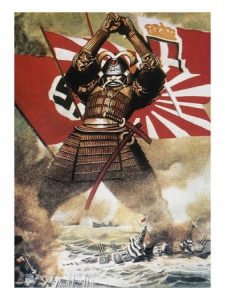 That old axis of evil was the sworn enemy vanquished by the Allies. Times changed, and I found myself working for a Japanese company along side German Engineers. I have wonderful friends from both Japan and Germany. What a difference a few decades make. 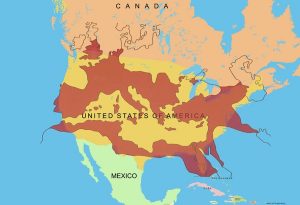 What made it different after WWII was the fact that both Japan and Germany were allowed to exist after their defeat. I believe this was the way Rome handled things in order to maintain control, they allowed cultures to remain, under new management-so to speak. Rome was never defeated, and it seems United States of America is Rome. (Also, the new Babylon, apparently.) 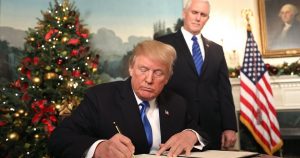 Yesterday Donald Trump announced the USA officially recognizes Jerusalem as the capital of Israel, much to the dismay of the rest of the planet. I see that as one more thing to prove he is The Beast. Strange days indeed. 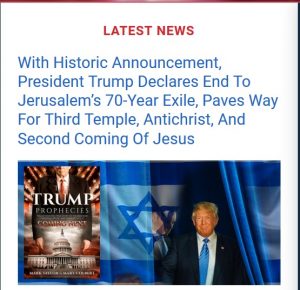 SkyWatch TV sees it a bit different than I do. They still believe Trump is the chosen one and he is being guided by the hand of God. Their view of this latest announcement is that The Donald is setting things up FOR the coming Antichrist. 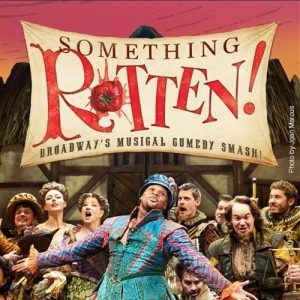 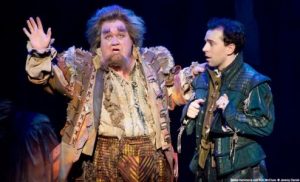 Last weekend we saw the musical Something Rotten! I loved the character Thomas Nostradamus from the musical, he is the famous seer’s nephew. He could see and hear the future, but didn’t quite see or hear it correctly. That is why he foretold that Shakespeare’s greatest play would be “Omelet” and new musicals would be a big thing. The show was hysterical. So many subtle references and out and out homages. I thoroughly enjoyed that show. 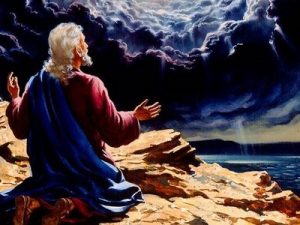 It brought to mind the book idea I had, The Eyes of John. In this story, a descendant of John the Apostle was the source of his visions on the Island of Patmos. All of the visions were snippets seen in the movie theater, in full immersion, 3D, Surround Sound, virtual reality. Actually, I think it is still a viable story line.

I am who I am and that’s all that I am. It is enough. The time has come. Convergence is here. Time to push the lever.