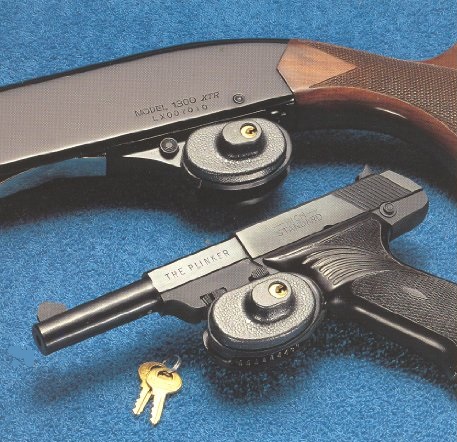 What are “trigger words”?

These are words which trigger emotions / thoughts / automatic actions, etc. A good copywriter knows many trigger words and uses them in copy to invoke action. That is what the title of today’s post was intended to do… get you to read this post.

Yes, it is a type of manipulation. (It’s called marketing.) It is easy to become desensitized to many of the ploys so they become ineffective when used too often. But this post isn’t about common trigger words.

What do you meme – trigger words?

noun – a word that initiates a process or course of action

But there are some trigger words which are personal and deep seated. They can be detrimental. Often these are memes which were planted long ago, with the origin lost to history. Traumatic experiences can be associated with certain trigger words which may result in inappropriate actions.

Often family or friends discover these words and use them to “push your buttons”. (Perhaps the family or friend who planted the meme originally.) Sometimes relationships are destroyed because of them.

Sometimes a person will innocently use a word which triggers an unexpected response. They sit dumbfounded as you release the Kraken…

This is not anything new… it’s psychology 101. But if you know you have a list of trigger words, I believe there is something you can do to control your response. In fact, if you know words that trigger you, it seems to me the battle is already won.

Let’s think about the analogy of a trigger (why this word is used). A trigger is the lever or button on a firearm which will cause the device to fire. Sometimes it can be a hair-trigger… meaning it doesn’t take any force at all to activate it. Firearms are designed to destroy, so a firearm will often have a safety lock mechanism to prevent accidental firing. But, even a safety lock can be switched off if somebody else wants to fire it.

To keep others from using the firearm, you can use a trigger lock. A device which is placed over the trigger and locked into place. Only using the key and removing the lock will allow use of the firearm. Safe storage of firearms is always the best option.

So, is there a way to put on the safety on your emotions? Is there a trigger lock you can use to prevent somebody else from triggering you? I believe there is. Just like a firearm, you must know how emotions work and how to store them safely. Introspection is always a good thing.

What I mean is, if you KNOW certain words trigger you, why not put a lock on those words which trigger you? Take the action needed to keep control. We know memes can be deeply imbedded and are very difficult, if not impossible to remove. But, what we can do is put in NEW memes which override the existing memes. So, let’s see if there is a method to lock out the trigger each time that trigger word is heard. I suggest these three steps:

The first thing we must know is what the trigger word is. When something said triggers an unexpected/unwanted response, write it down. Note what your response was, and if possible, why. Repeat the word to yourself to lessen the sensitivity to it.

Now that you know the trigger, decide an appropriate action to take when you hear it. (Simply not reacting may be the best choice.) Work on consciously stopping to think about it.

Step 3: Move past it

With the lock in place, you may go on about your business. Even if somebody picks it up and tries to “push your buttons”, you won’t go off. Remember to celebrate each victory over the meme…

Perhaps it sounds too simple. It is simple, and often difficult. Easier said than done. Maybe. But, most things worthwhile are… I’ve found that taking action overcomes difficulty.