My Catcher in the Rye

I have read a few books by L.Ron Hubbard. 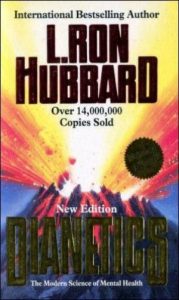 The first book of his I read was Dianetics.

It intrigued me, but I never followed up by contacting someone to get clear. What I did do was look into who this author was. 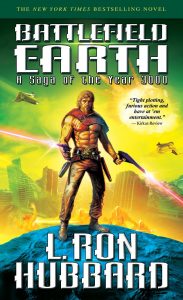 At the time, there was a SciFi book of his out, Battlefield Earth. Being a fan of the genre, I purchased a paperback copy and read it. I enjoyed it… it really had a feel of “the golden age of SciFi” to me. 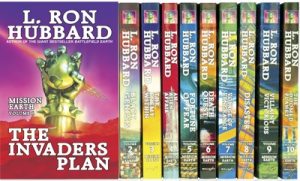 A while later, a series of books was released… Mission Earth. It grew to a 10 book series, which I actually splurged and bought the hardback copies as they were released. It was a long time ago, and I have since donated those books to the local library way back when I lived in Riverside.

I had written off the Dianetics book as just another SciFi book of his. I convinced myself that Scientology was the result of a bet or something… and had just went out of control. But, as time went on and L.Ron had passed, I became intrigued by the fact that people were still flocking to Scientology. 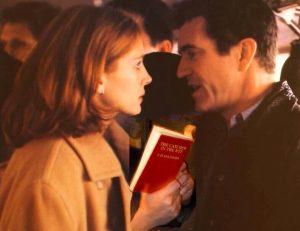 For those of you who remember the movie “Conspiracy Theory”, the main character, played by Mel Gibson, was compelled to purchase a copy of “Catcher in the Rye” whenever he saw one. I mention this because I started purchasing L.Ron Hubbard books whenever I saw them in used bookstores. I started telling people that L.Ron Hubbard is my “Catcher in the Rye” because I really couldn’t explain why I was so intrigued. 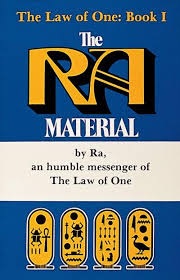 After reading The Law of One series, I gave thought to the Mission Earth “satire” again. It is funny, I am beginning to wonder if perhaps the story was dictated to him. 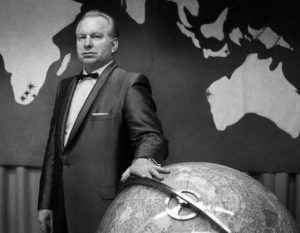 Here is my hypothesis: LRH was of the right mindset at the right time because of his Science Fiction writing and dealings with Jack Parsons / Babylon Working / Aleister Crowley. Dabbling in something he didn’t quite believe in, when, out of the blue, he was contacted by alien beings (RA). 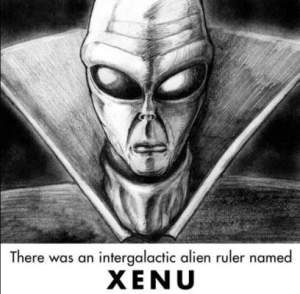 If you know anything about Scientology, you have heard of Xenu. I think he really did believe in the Xenu story, which is somewhat in alignment with the history told in The Law of One.

RA said in the Law of One material that they had contacted others, but that backfired. Perhaps the origin of Scientology is one of those back firings.

Now, of course, I haven’t taken the time to see the timeline of all of this to see if it lines up. It is just a musing at this point… but it would explain a lot.