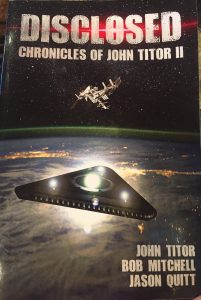 I am reading a book By Bob Mitchell, John Titor, and Jason Quitt titled: DISCLOSED – Chronicles of John Titor II. It is right up my alley! It has everything: Time Travel, Aliens, World War III, Super Soldiers, Clones, etc. 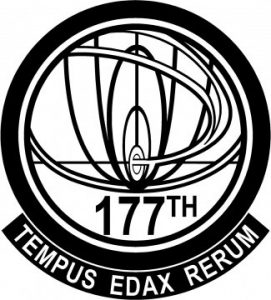 See, you may not be aware of it, but the U.S. Government has had FTL (Faster Than Light) travel, time travel capabilities since it signed an agreement with aliens in 1949. This book chronicles the time travel exploits of the super-soldier clone, John Titor II who traveled as far in the future as 2050. 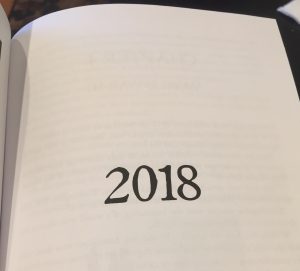 I wanted to get this posted before next week because chapter 4 is all about what happens(ed) next week. TEOWAWKI! The End of the World as we know it! 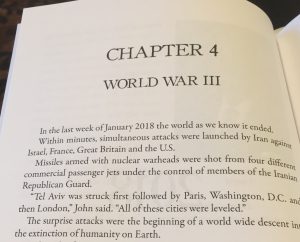 The good news is WWIII only lasts 12 hours. The bad news is, it destroys the planet.

The government (you know… the REAL government) has known all about this for 70 years or so and have taken steps to find and populate another planet with earths choice scientists and engineers. It is all being kept under wraps because “Joe Schmoe don’t need to know”! Only the elite are invited… duh! 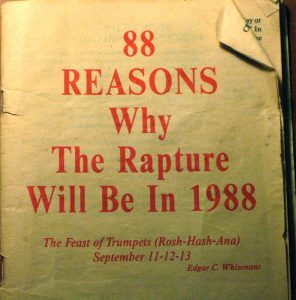 Hopefully this will be another book which will go obsolete because the future foretold is not fulfilled. You know, like “88 reasons why the Rapture will happen in 1988”. 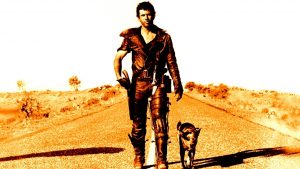 If it doesn’t go obsolete, I am going to have to brush up on my Mad Max survival skills…