Manifestation is the new word used for The Secret

Stever Posted on December 20, 2017 Posted in Abundant Universe, Book of I, Holy Sh*t!, Introspection, Law of One, Meme, Strait from Stever No Comments Tagged with Allah, God, Individuation, manifestation, Responsibility, Tao, The Secret, The Universe, Vortex

…partly because it is no longer a secret, and there is a cultish feel for it. It was the Name it and Claim it cult in the 70’s and 80’s. 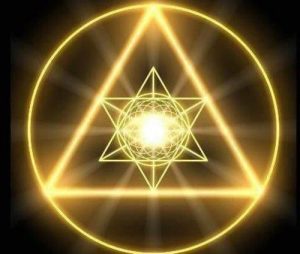 These are all based on tapping into the source of all things and extracting what you want. You can call this source God, Allah, The Universe, Tao, or whatever. It is based on the connection we all have with the source code of the everything. The Law of One fits right in with this phenomenon. 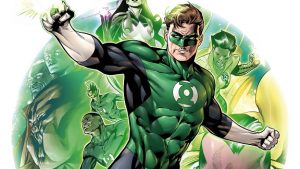 I didn’t understand the Green Lantern character at all until I became aware of Manifestation and The Secret. I thought it just silly that a ring would make anything the guy wanted. It was just wishing, in my mind. Once I realized the ring enhanced the latent powers of the user. Like Dumbo’s feather. The scaffold used while building. Once the building is done, the scaffold should be removed. 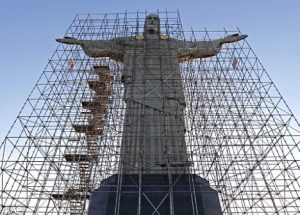 Inquiring. What is the scaffold we can assemble when we individuate? What are the steps for cycling through individuation improvement? It may seem cyclical, but because of time it is actually a vortex. Vortexes are spiraling toward zero point. In fact, an eternal toroidal machine. Tap into that power. 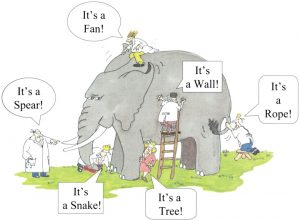 Everything is a glimpse into the source. The source of the force. The blind men and the elephant is a great, yet simple analogy. Each describes the elephant differently because they only feel a portion. In the land of the blind, the one-eyed man is king. Activation of the third eye is a step toward seeing. Keep in mind that even people with two good eyes don’t always see. 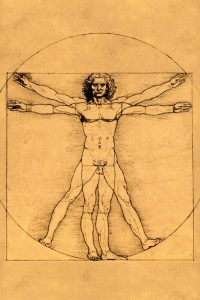 Let’s look at Instinct. Just because this is associated with Body doesn’t mean it is completely visible. In fact, most of what makes instinct is hidden. In the computer analogy, perhaps instinct is the firmware. It is the framework which all software must run in. We won’t go as far as to say instinct is hardware because it can be overridden. It can be changed like a good BIOS. It is just as dangerous if not done properly. It is possible to break your instinct. Shattered minds are not easily repaired. Not even a full reboot will overcome some problems. PTSD may be irreparable in some cases. 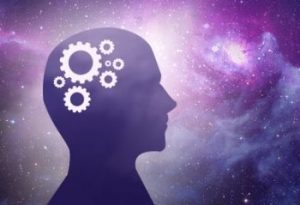 Let’s look at Intellect. Here we associate with mind. The brain is not the container of the mind, rather it is the interface. In fact, the whole body contains the mind, and the mind extends beyond the body. The body is more of a local internet. So much data is stored in this local internet, and more added moment by moment. Read Biology of Belief. Every cell in your body is a component of this local network. We can call it your innernet. It is your representation in this dimension/density. Firmware, software, wetware all come together to manipulate the hardware. The hardware is your avatar on this plane. Oh, and the body/mind which makes you you, is only part of your whole. 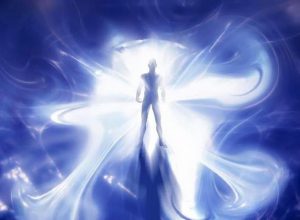 Instinct and Intellect are the two aspects which make up the physical you. There is the spiritual you too. The spiritual you is made up of the two aspects Intuition and Intellect. Your made up of a two-two. The Two-two of You. The tetrahedral intersection of these four aspects are the distortion field which makes you you. You are distortion of The One. 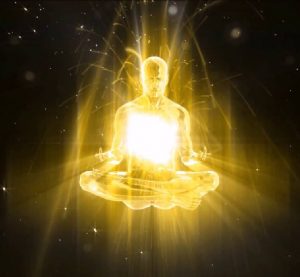 Let’s look at Intuition. Here we associate with the soul. The unseen essence which is eternal, and outside of the prison of time. The One is outside of time. You are a distortion of The One in time. Time is the fuel for the toroidal engine of life. Time is what makes learning possible. You are an aspect of The One’s Introspection. A subroutine of sorts. You are helping determine the question which results in 42. The soul is you pulling the strings on your meat puppet. 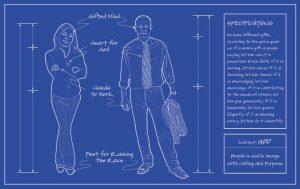 Let’s look at Intention. Whose line is it? The intent which drives the engine of life. Here is where your responsibility originates. Intention is what you have planned. What happens happens because of your blueprint, or intent. You may feel out of control because you’ve handed your project over to someone else, yet you are responsible for handing it over. Whatever you allow others to do with your life is determined by your allowance. 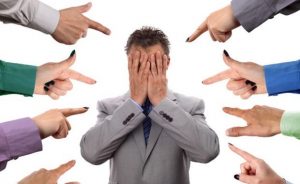 Good or bad, the outcome is fully your responsibility. If you give control away, you lose control. And just like losing control in a car, you will face the consequences. You will feel the impact. If you are in an automobile with self-driving capabilities, and it impacts something, you feel the impact.