My impressions of Hamilton at the Pantages Theater last night

Stever Posted on November 6, 2017 Posted in Memoirs of a Heretic, On Stage, Popular Paradigms, Reviews, Strait from Stever No Comments Tagged with Hamilton, Jesus Christ Superstar, Pantages, The Get Down 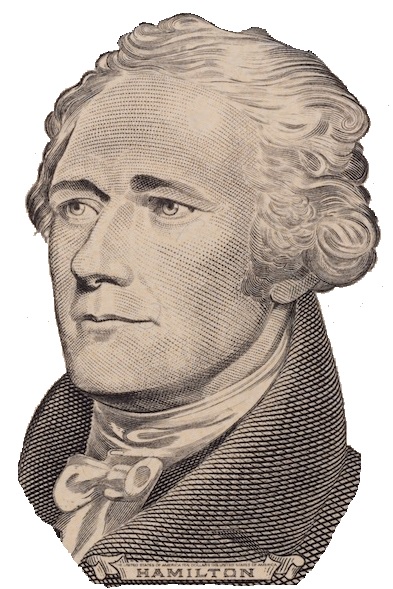 The stage is simple and elegant. There is a set of concentric turntables in the stage which really enhance the performance and choreography. Moving stairway set pieces complete the extravaganza. Costuming is incredible being appropriate, simple, and amazing. The cast is awesome across the board.

Having listened to the original cast soundtrack was good preparation for the show, but watching the characters interact and block out the story added a dimension of clarity. Strictly listening to the sound track so many times had formed a picture in my mind which was slightly distorted because I did not always discern exactly who was speaking.

Seeing the different characters as they performed clarified and brought the story into sharp focus. For example, there is a scene where Angelica Schuyler rewinds her song and tells the same story again from another perspective. I did not catch that this was a rewind in the multiple times I heard the soundtrack. This was a point of clarity and a correction of my understanding of the story.

I am reminded of my introduction to the Rock Opera Jesus Christ Superstar, which was very similar. I had listened to the soundtrack many times before seeing the movie. I didn’t get a chance to see it professionally on stage for many years after that. (I did have the honor of seeing a school production which was quite well done back in 1977.) I already had the whole story cemented in my mind.

The stage production I did see was in Orange County and had Ted Neeley and Carl Anderson. (Yes, they are the two who played in the movie version.)

Andrew Lloyd Webber and Tim Rice put together this memorable rock opera which became the introduction of the gospel to a generation. I don’t know if it was simply coincidence, but the rise in popularity was timed perfectly for the Jesus Movement. The more the church condemned the musical for its “inaccuracies”, the more popular it became. I also remember reading the book, I Judas around the same time. All of this coincided with my personal relationship with Jesus and his church.

In the same way Jesus’ life was viewed through the cultural lens of 1960’s rock culture, Alexander Hamilton’s life is viewed through the cultural lens of 1980’s hip hop culture. Of course, your American History teacher may give the show a big harrumph, understanding it is through this musical lens makes it better. I must say, my experience with this hip hop opera was significantly enhanced because I had watch the entire series of “The Get Down” on Netflix. If I hadn’t, I suspect I may not have enjoyed the show as much as I did.

I went to the show last night expecting a lot! I received so much more than I expected! I am grateful for the experience and hope everyone can experience this show at some point. (Is there a movie in the works? I certainly hope so.) 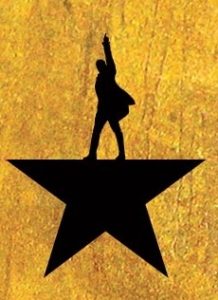 The production is well done, and the actors are polished. Bravo!