Napoleon Hill and the Devil 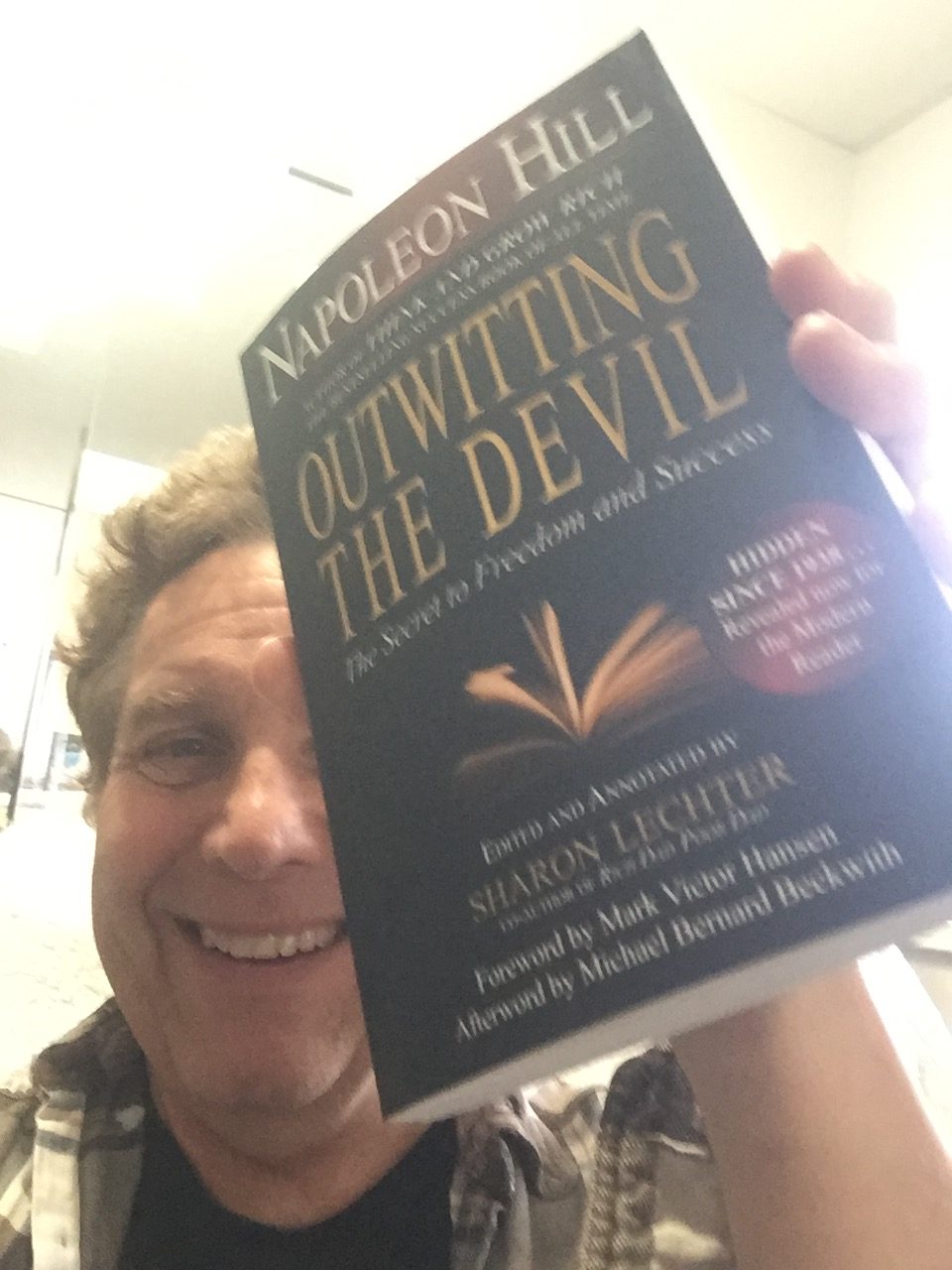 Napoleon Hill had written a sequel of sorts to his world changing Think and Grow Rich. It was written in 1938 but not published in his lifetime.

It is titled Outwitting the Devil. It has been published for the 21st century… I’m not sure if it is because it was meant for our time, or simply being exploited.

The style is interesting, it is a conversation between Napoleon and the Devil. It feels like a first draft to me. It is by no means comparable to C.S. Lewis’ The Screwtape Letters… but it is insight into the mind of Napoleon. For this alone, I am glad to have read it.